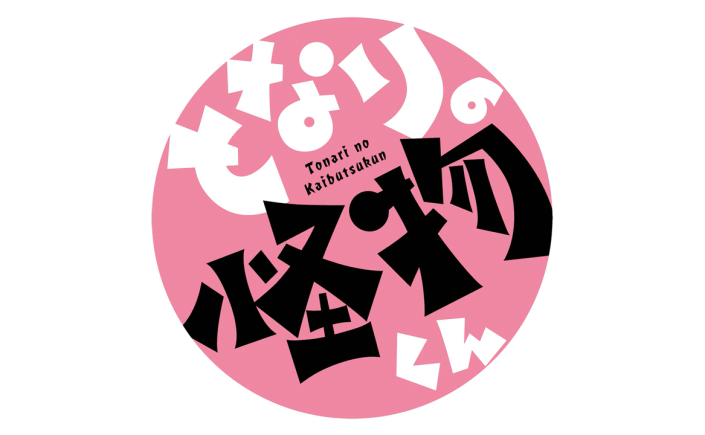 Synopsis: The anime Tonari no Kaibutsu-kun (also known as My Little Monster) is a shoujo manga adaptation about understanding the relationship between Mizutani Shizuku, a hardworking student, and Yoshida Haru, a troublemaking delinquent.

As with all shoujo stories, romance and relationship-building are what drives the genre and finding a stand-out from the typical formula of two people meeting and slowly coming to realization of their feelings for each other is a rarity. Tonari no Kaibutsu-kun defies the conventional formula by starting out with the confession and working backwards. Because of this, we get to watch these characters handle romantic issues in a highly genre-breaking fashion. Shizuku and Haru struggle with each other and themselves to discover their own feelings for each other and what the concept of love truly means to them. While this likely isn’t the first instance of a shoujo story breaking the genre, genre-breakers are always interesting and are especially easy to draw people into watching.

While Tonari no Kaibutsu-kun is a unique romance story, I couldn’t help to compare it to another shoujo anime I had recently watched, Kimi ni Todoke. While Kimi ni Todoke plays the romance story straight, both of these stories do essentially the same thing. They draw you in with an easy-to-relate setting, allow you to understand the character’s motivations, and then thrust you into a romantic story unique to those characters. It’s no coincidence that these shows are very similar to each other, as Hiro Kaburaki was the director of both series and had very similar staff selections for both shows.

For example, the texture on the buildings likely look similar because the same people from sub-studio Production AI worked on the background art for both shows.

In terms of story direction, cinematography, and style, the elements were the same in both series, with clever uses of framing and metaphoric dialogue to display emotions through scenarios happening in the story. Although, because of these factors and it being a 2-cour series, Kimi ni Todoke had problems with story progression, sometimes slowing down to the point where it felt like nothing had happened for 2-3 episodes.

Tonari no Kaibutsu-kun didn’t have this problem, as the show always changed perspectives at the right times and kept the narrative going during low-key episodes where not much was happening. However, this narrative style also created several different problems for the series, one of these being that there were too many stories to fully develop within the 13-episode limit. Even though every supporting character had interesting traits and their own story to tell, the series itself couldn’t sustain the number of stories placed into it. This created a problem where the character’s stories were half-developed and left many of them without any climax whatsoever. The most disappointing part of this was that I found the side character’s stories more interesting than the main romance, and seeing these stories have no meaningful resolution was a personal let down.

While the inconclusive endings seemed like an advertisement for the manga, the main story’s ending felt equally lackluster. This may have been because I found our protagonists’ stories interesting, yet personally unengaging. Shoujos normally have easy to sympathize with characters because everyone has experienced some form of love within their own lives, but in a story such as this, the connection between the viewer and the characters is lost when there is no relatable personal experience. Shizuku and Haru’s attempt to understand love makes sense on a logical level, but their reactions and handling of situations made it feel like I was watching an absolutely contrived situation that would never actually happen. Maybe it was purposefully exaggerating those types of experiences to make its point, but even so, I couldn’t relate to the situations of the characters because there was nothing to connect with on a personal level.

This is how I sometimes felt after Shizuku’s or Haru’s inner monologues.

Tonari no Kaibutsu-kun is definitely an outlier of the shoujo genre. The underlying themes of personal growth and mutual understanding are alone a great reason to give this series a try, yet when blended with everything else, create an experience that’s undeniably refreshing. The thematic development, animated with great directing and stylistic decisions, weaves an enjoyable narrative through-and-through, even though it sometimes becomes hard to comprehend. Combine this with a large cast of lovable characters and the main duo constantly stumbling through their relationship, the anime creates a massively different experience compared to any other shoujo anime I’ve seen.

The Verdict: Anyone that’s a fan of romance, especially shoujo, should give this a shot. Just don’t dive in expecting a resolution to every character’s story.