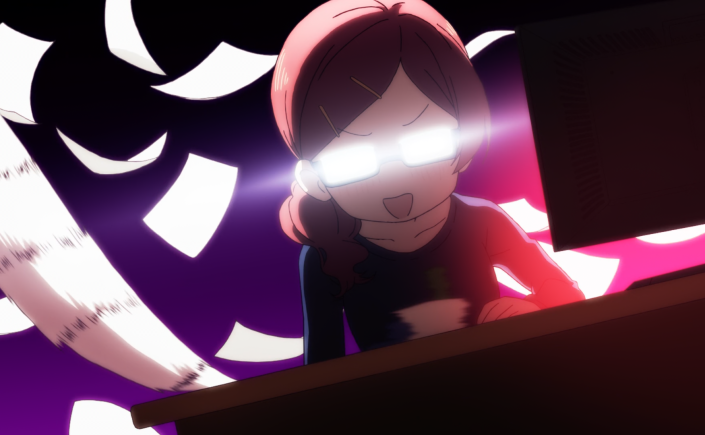 Hey ya’ll. This is just a brief announcement post about how I’ll be participating in the upcoming 12 days of anime challenge that’s been floating around the community for some time. If you haven’t heard of it before, it’s pretty much an anime advent calendar about certain shows you’ve watched in 2017 and you release a post per day about something you’ve watched, played, or experienced this year (more information here). Hopefully one year all three of us on this blog will be able to participate in this challenge, either as a Backloggers 12 days of anime or possibly even individually as 3 separate ones.

END_OF_DOCUMENT_TOKEN_TO_BE_REPLACED 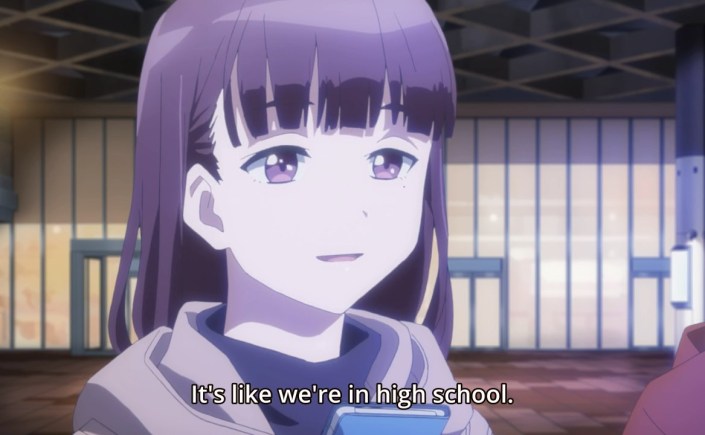 Just Because! is, in many ways, a pretty large departure from the shows that we as the Backloggers have covered in the last three seasons. While we try to decide on the show we’ll be covering episodically for any given season, we work to whittle down our choices to what seems interesting, what we feel would be neat for our readers to check out for the season, and honestly just what seems like would be an enjoyable watch. It’s kind of funny to me that over the last few seasons, we’ve ultimately gravitated towards shows that are essentially fantasy light novel-esque shows with a penchant for action and the dramatic. While there’s definitely nothing wrong with that, and we’ve genuinely enjoyed Youjo Senki, SukaSuka, and Princess Principal, as we were mulling over writing about, say, Kino no Tabi or Juuni Taisen, we kind of came to a collective realization of “oh god, we can’t do a show like this for a fourth consecutive season”. With this idea being part of the inspiration for our choice this season, we’ve happily decided to shake up our usual formula a bit. Why?

Yes, I’m sorry, I know that joke has been beat so far into the ground that it should be right around the earth’s core right about now, but in a lot of ways, the choice really did come as conscious choice to just do it because we could (and because we haven’t covered a show quite outside of our unintentional genre bubble yet), especially after the first two very strong episodes that this show presented us with out of the gate.

END_OF_DOCUMENT_TOKEN_TO_BE_REPLACED This week, we talk about the stand-out romance story of Nodame Cantabile and how classical music creates a character driven narrative.

We also touch on how drama is portrayed in anime, along with some other differences between this show and modern anime.

This podcast was recorded on October 6th, 2016.