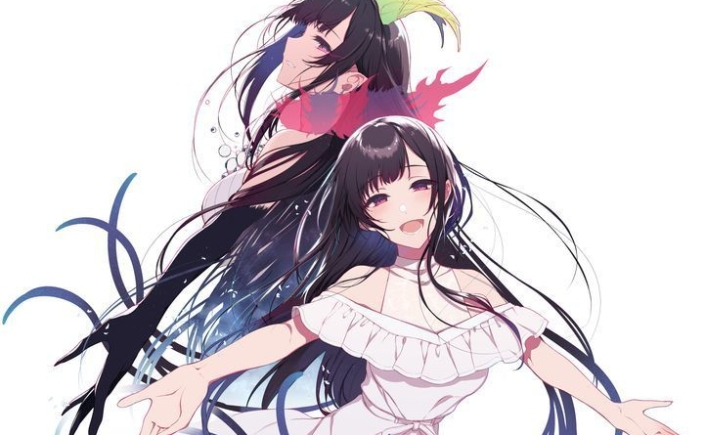 Recently, I’ve been on the vtuber train and saw the release of a new Hololive vtuber named Pavolia Reine.  Something in her 2D anime-inspired design was exceedingly familiar but I didn’t quite remember until she revealed the artist who made her look was IIDA Pochi.  This particular mangaka has a specific style that I knew well from her manga series Ara Naru Mono or The Demon Who Became My Sister, and it reminded me that I hadn’t talked about this series before on here.  So why not now?

While Ara Naru Mono is a slice of life, it definitely has an undercurrent that makes it feel much darker.  The series follows Yuu, a 14-year-old boy who grows up orphaned from his parents who passed away while he was young, and being constantly tossed from one relative to the next, as his family despises him as an outsider.  Yuu finally finds himself being taken care of by his unsociable but generally amiable uncle before said uncle mysteriously falls into a coma and is hospitalized.  Upon checking his uncle’s things, Yuu finds a summoning circle and accidentally releases an eldritch demon who grants him a wish in return.  Never knowing a loving family, Yuu wishes for the demon to be his older sister and thus begins their life together.

END_OF_DOCUMENT_TOKEN_TO_BE_REPLACED 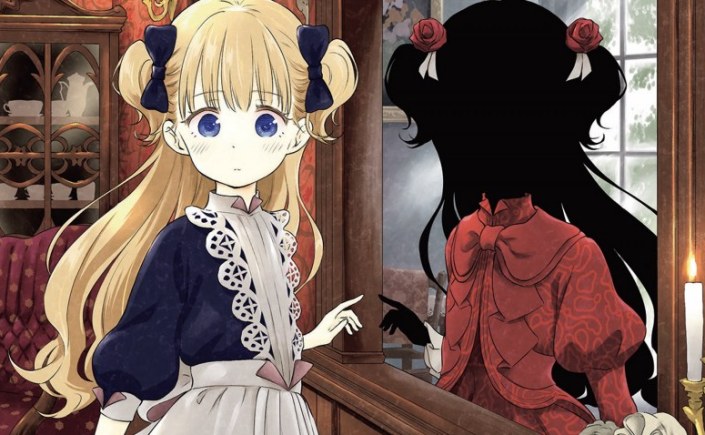 Some of my favorite stories involve elements of what made classic fables so enthralling to me.  Some aspects are easy to see, like the fantasy setting, but I also enjoy the darker world that’s mixed with a child-like innocence which tinges each story, allowing us to take in the horror aspects a little easier.  Fairies and other creatures of myth are no joke, and the original stories attest to how devious they can be.  However, we always see their pranks rather than their murderous rampages when we read those stories of old.  Fables historically were made to teach a lesson and help to educate children on the dangers of life. So the palatability of a darker world that we only catch a glimpse of has always intrigued me.

Shadow House is very much a story like this.  The story follows Emilyko, a “living doll” in a very dark and mysterious mansion, who serves Kate, a member of the Shadow Family, who owns the property. Emilyko spends most of her time taking care of Kate but also ponders on the behavior of the Shadows.  The Shadows are creatures seemingly made up of some dark material that creates soot, as everything they touch is dirtied with it, along with their negative emotions causing them to release a black smoke that can cover the room in the same material. Added to this is the odd behavior that they have some physical control over the soot they produce and leave behind.